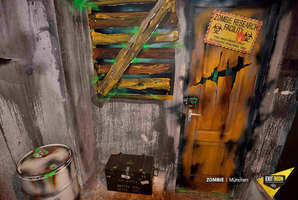 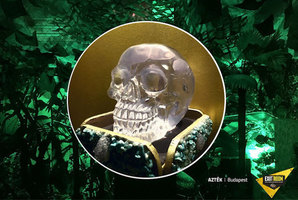 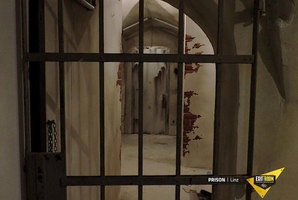 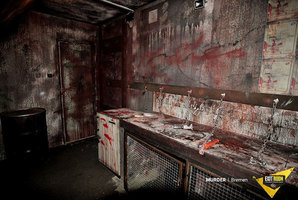 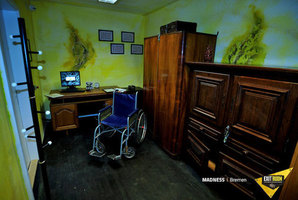 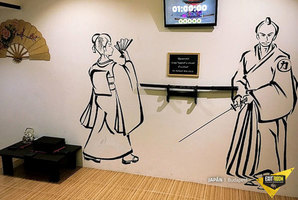 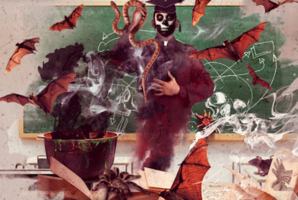 maan was that a hell lot of fun, I didn't think it will run this smoothly, but what do you know that game master was quite good, and man that game was so nice and tricky, and the puzzles were super clever. you should definitely give it a try.

The cold war is at a turning point but suddenly an agent deserts and runs off taking a nuclear bomb with him. He wants no less than to start a third world war to destroy everyone. His headquarters are in a hidden bunker from where he wants to set off the bomb. There is only one last chance to stop him and you have been asked to fulfill the task. The time is ticking, you need to work fast... 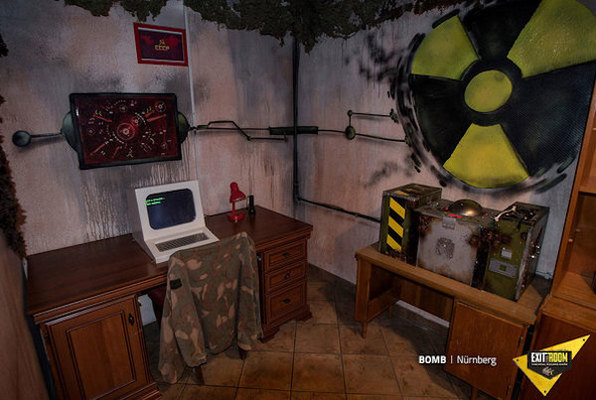 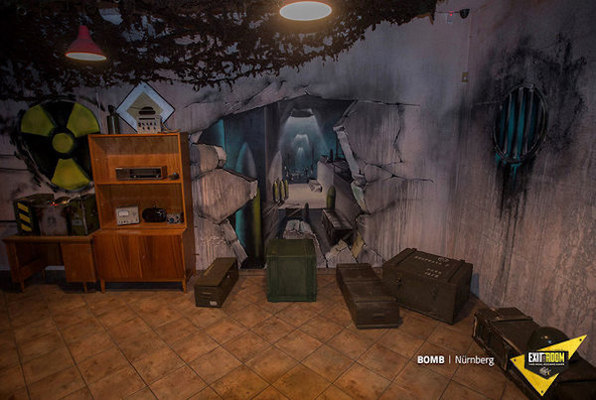 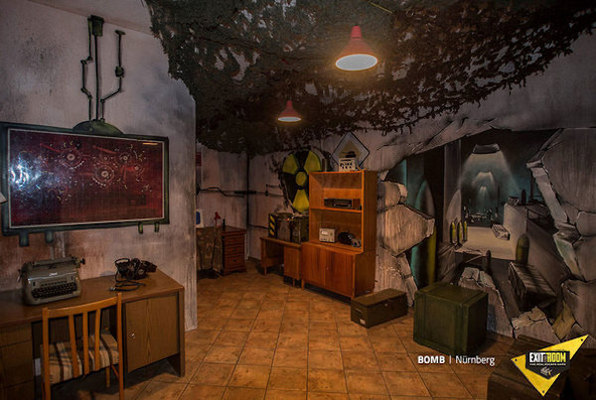 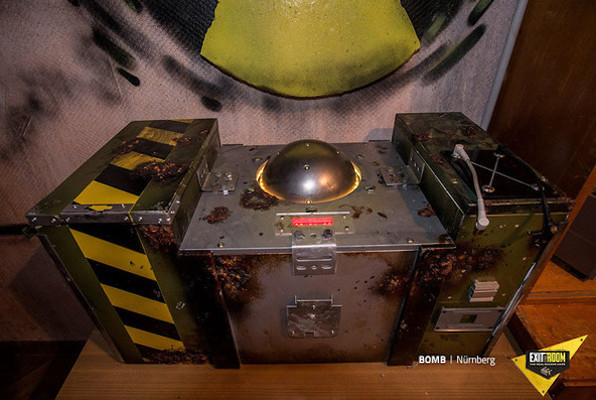 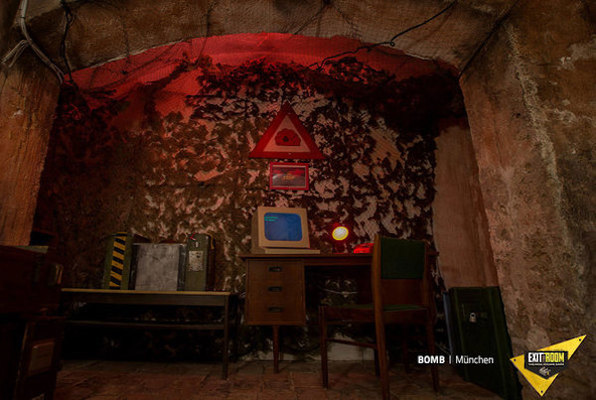 Escape rooms are taking Belgium by storm! The goal of the game is to find a way out of a locked room within the given time limit. Work as a team to solve logical puzzles, uncover clues, and follow the storyline to unravel the mystery. Each riddle brings you one step closer to the ultimate escape! Escape room games are great for a night out with friends, a date, a birthday celebration, or a team-building activity in Belgium.