Company: Get Out Bruxelles 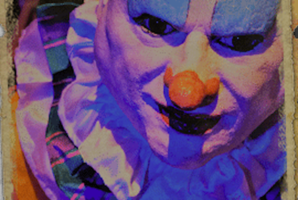 1664 England, the “Queen Stone” has disappeared, jewel of the British crown. It would seem that the legendary pirate “Cortez” stole it during a stopover on the continent. You, as spies of the India Company, are in charge of finding and recovering this stone! We had a clue about the location of this one! It would be on his ship, “El Carnelon” and more precisely in his hold among all his treasures. Your mission: you have just been hired on the ship of “Cortez” and have created a mutiny. You are then caught in the hold of the boat. You only have one hour to find the gems and escape before it throws you overboard to feed the sharks! But beware, “Cortez” is someone ingenious and machiavellian, he could quickly spot you! Good luck moussaillons! 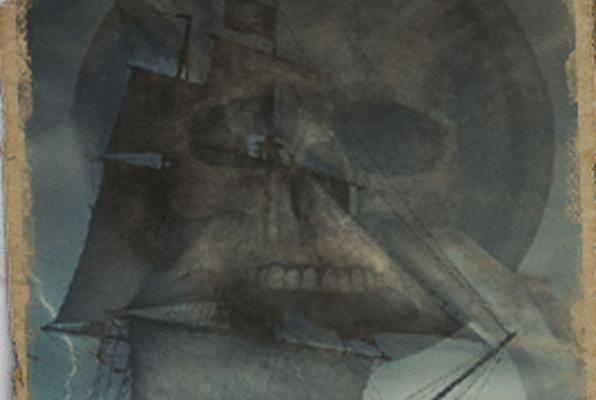 Escape rooms are taking België by storm! The goal of the game is to find a way out of a locked room within the given time limit. Work as a team to solve logical puzzles, uncover clues, and follow the storyline to unravel the mystery. Each riddle brings you one step closer to the ultimate escape! Escape room games are great for a night out with friends, a date, a birthday celebration, or a team-building activity in België.