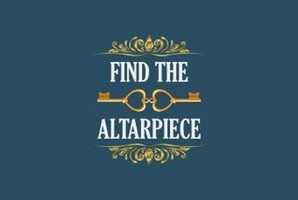 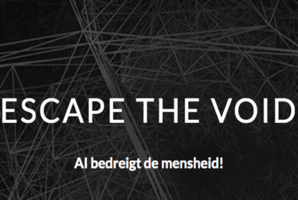 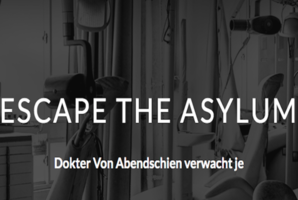 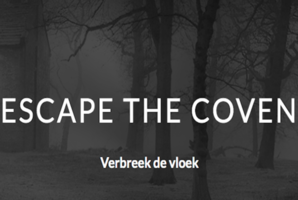 Once you enter Escape the Freakshow, you will find yourself in the middle of a circus from the 19th century. If the audience had not seen an oddity of nature in the form of a human, the show was not a success. Witihin the circus territory, these freaks were mockingly cheered, but once outside they were feared. Therefore, they were easily blamed for any kind of crime that occured during their presence. Accusations that were barely right of course. Unfortunately, your story is one of the exceptions that occured once in a while. After that night's show, you decide to wander around the field, hoping to meet one of the freaks in person. Just as you are about to enter a tent, you feel a harsh sting in your neck. Then, everything turns black... 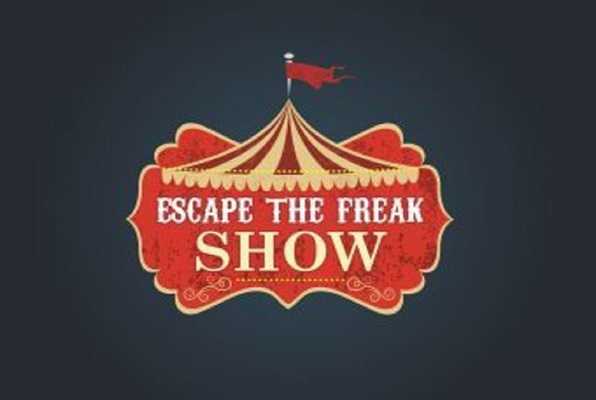